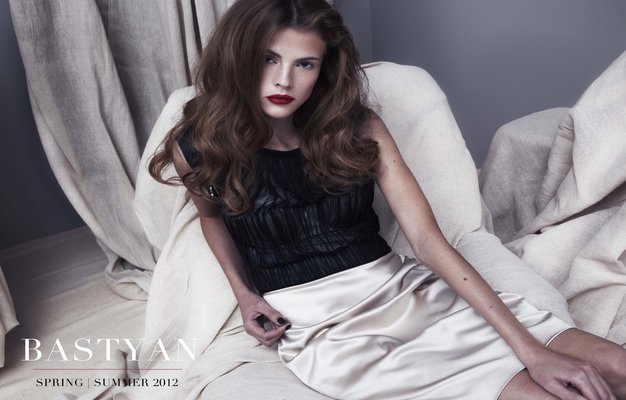 Having not run a paid search campaign previously, Leapfrogg worked to strict key performance indicators (KPIs) on an initial three-month trial over the festive period (November 2011 – January 2012). The objective was relatively straightforward; generate a positive return on investment (minimum £6,000 in sales) and by doing so demonstrate that paid search is a viable, longer term marketing channel.

What we did
We began by working with the client to understand, historically, their most popular and profitable product lines in the build up to, and after, Christmas, whilst also analysing the competitive landscape. A key finding was that stockists were bidding on Basytan brand terms. As such, Bastyan was losing sales to stockists that otherwise could have been garnered directly. Not only was this limiting direct sales revenue but it also meant Bastyan was unable to collect customer data for the purposes of post-sales marketing activity. To counter this, a brand campaign was created aimed at capturing those searchers already familiar with the Bastyan brand.

During the festive period, Bastyan also launched a new pop-up shop in Regents Street, London. The brand campaign also ensured we could maximise the uplift in brand searches around this event.

The non-brand keyword strategy was critical. We ensured all terms contained the words “designer” and “luxury” in order to attract the right type of customer, whilst also discouraging off-profile searchers from clicking on the adverts.

The ad copy also had to reflect the identity of the brand and its USPs, as well as stand out from the crowd in a competitive search arena. We therefore created messaging such as “timelessy elegant designer dresses” and “make heads turn with our sumptuous designer coats” to appeal to the luxury consumer and their motivations for investing in high quality fashion.

Results
With the campaign launching on Monday 7th November, we hit our three-month revenue target within the first three weeks! At the end of January, it had been exceeded by more than 600%.

On top of this, we achieved a higher than average click through rate (CTR) on non-brand terms of 5.49%, leading to much lower click costs and higher return on investment (ROI) than we had originally forecasted.

The client has been so impressed with the results they have continued well beyond the trial period, significantly increasing their investment in paid search. We are now focusing on their spring product collection and planning a remarketing campaign to launch in time for their summer range.