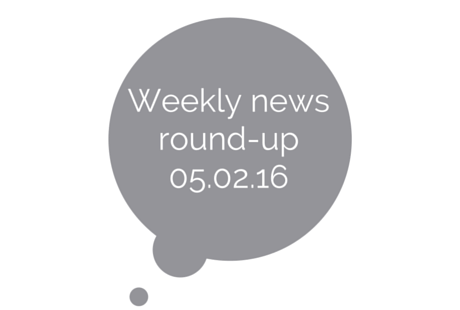 Here at Leapfrogg, every week we have a meeting to share developments within the world of customer experience, digital and retail. Here are some of the things we discussed this week…

Facebook reactions were first announced in November 2015, after many requests for a ‘dislike’ button from users. Now after a period of testing in various markets across the world, Facebook has announced they are ready to roll this feature out to all users in the coming weeks. 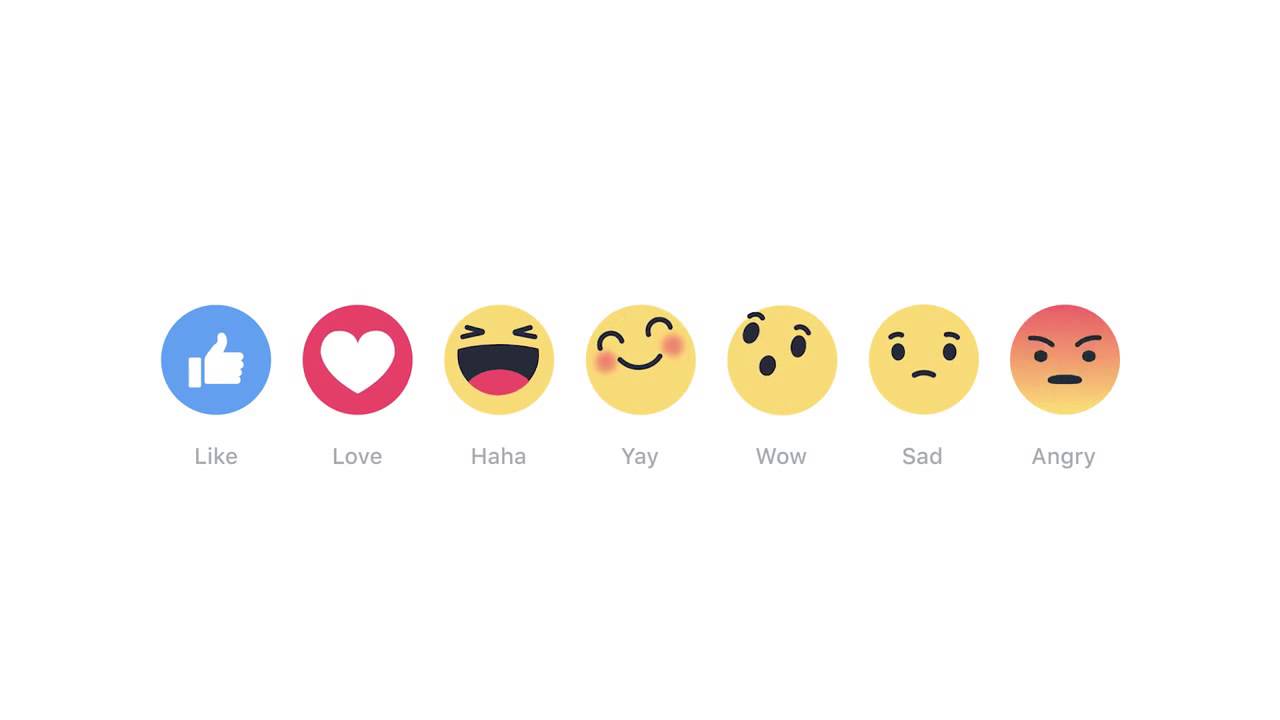 Facebook is rolling out an initial five Reactions: ‘angry, sad, wow, haha and love’. Although, this update may seem quite trivial, we’re interested to see how brands and retailers can start to use this feature to gain even more insight and data into the customer experience. Now is the time for marketers to develop a plan to process this new stream of customer data so they can take advantage of it at launch.

Our Senior Account Manager, James Bradbury said “Rather than the simple ‘like’ and much clamoured for ‘dislike’ button, users will be able to attach emotion to brand messaging. This is going to mean that brands are going to have to be even more intelligent when it comes to brands and retailers communicating through Social Media.”

If you follow @HouseofFraser, you won’t have missed their very out of character #emojinal takeover which was shared across their social channels on Monday.

The brand, usually more known for their luxury-focused image, hijacked trending topics such as Pep Guardiola’s move to Manchester City and Harry Styles’ birthday by sharing a flurry of slightly cringe-worthy tweets and photoshopped images of celebrities filled with emojis.

A quick scan of the #emojinal hashtag on Twitter shows mixed reactions from House of Fraser’s followers with many expressing surprise and dismay at the drastic shift in tone from the retailer and questioning whether the account had actually been hacked. The campaign appears to follow on from their more ‘edgy’ Christmas advert back in December as House of Fraser continues to evolve its image and reach a new audience.

On analysing the campaign Rosie, Leapfrogg’s Managing Director, said “Unless House of Fraser is tricking us all and has a brilliant next stage of their #emojinal campaign I think this is a classic case of jumping on a trend for the sake of it rather than thinking about what would really resonate with their customers. House of Fraser may be trying to attract a new younger audience but completely changing your brand tone and identity on a platform where many of your core customers engage with you is not a clever move. I would recommend House of Fraser revisit their customer profiles and find a way to attract the right type of customer for the products they sell.”

Following on from the above, our favourite fragrance brand Diptyque has also jumped on the emoji bandwagon.

To coincide with the launch of their new Rosaviola scent, Diptyque has recruited fashion designer Olympia Le-Tan to create embroidered versions of the brand’s iconic packaging. In addition, the full range of designs have been digitised as an emoji keyboard which includes lollipops, typewriters, lipsticks and a version of Diptyque’s recognisable shopping carrier.

Unfortunately, the icons cannot be used like traditional emojis but are more like ‘Facebook stickers’ where the user has to paste them into messages which we found a little disappointing.

It’s interesting to see how a luxury brand such as Dipthque has jumped on the growing trend of emoji marketing but put their own luxury spin on them in order to meet reach out to a younger, tech-savvy audience.