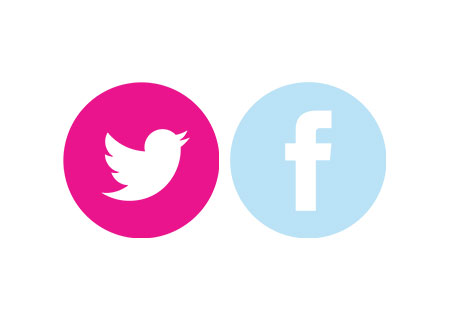 This week there have been a few developments in social media that we thought were particularly interesting. Read on to find out about Twitter’s new partnership with Google and how recently published data shows that Facebook has now overtaken Google for referral traffic.

Hey, @twitter. Search party at our place. Meet us on desktop? ?http://t.co/Eqj6kkB18b

Following an initial test on mobile and in the U.S, Twitter has officially begun to roll tweets into Google desktop search results for all English language searches.

The agreement between Twitter and Google was designed to put “real-time info” into Google searches, as well as providing Twitter with a larger audience for their content to promote the service in a relevant and engaging way. This partnership is great news for Twitter who has recently declared stagnating user growth and subsequent investor fears.

Now when you search on Google, a feed of the latest tweets relating to the search term will appear in a carousel in the main column of organic search results. Typing in a hashtag into Google also generates a list of trending tweets on that topic.

The tweets will only show when Google deems them to be relevant to the search results and users do not need to have Twitter account to click on the tweets. So far, we’ve started to see tweets appear in search results for both us and also some of our clients. 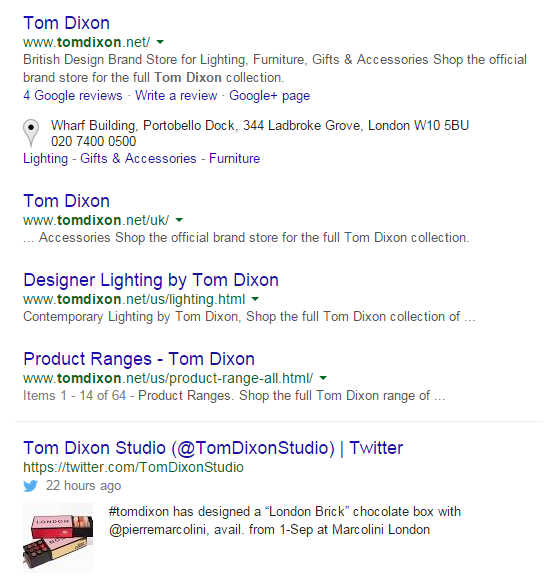 This change increases the chance of your content being discovered and it’s also another area your brand can dominate in the search results. For example, a fashion retailer might have a nice informative blog post about the latest seasonal trends and how to get the look with their collection. but on the flip slide, negative tweets about your brands might appear, so it highlights the importance of providing exceptional customer service at every touch point.

In more search and social news, recent data from traffic analytics firm Parese.ly has shown that Facebook has overtaken Google in driving traffic to news sites.

In its quarterly Authority Report, Parse.ly looked at referral traffic to the top 100 news sites (as ranked by comScore and Alexa) from May – July. They found that in this period, 43% of the referral traffic came from social and 38% from search.

Google has traditionally made up a majority of referral traffic. However, the search giant peaked in October 2013, when we saw Facebook traffic start to steadily increase. Google has always remained dominant until the last quarter, when Facebook’s referral traffic share made up 38.3% compared to Google’s 35.8%.

Social media is very agile and instantaneous – a breaking news story is likely to surface on social media first so people are checking these channels first for news, rather than traditional websites as it takes time for content to be uploaded.