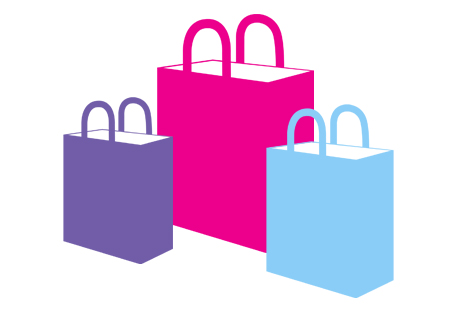 In the Weekly Shop this week…a possible overhaul of the current business rates system, the changing face of retail, and a study which has revealed a major increase in online shopping.

Good news for independent high street retailers this week as the Business, Innovation and Skills Committee (BISC) called for a major overhaul of the business rates system. The BISC commented that business rates system is no longer fit for purchase in a multichannel world where retail sales are moving online and rates should be based on turnover rather than property value. We’re interested to see how this develops.

Brands, technology and the changing face of retail

Earlier in the week, The Guardian ran a roundtable discussion for senior retailers to debate the pressing issue of how retailers can offer shoppers a seamless experience as technology transforms shopping habits. The discussion was held under the Chatham House rule which allows comments to be reported without attribution and revealed some interesting insights.

A third of online sales now made via a mobile device, suggests IMRG study

One in three of all UK online sales are now made on a mobile device, according to a new study from the IMRG Capgemini Quarterly Benchmarking (Q4 2013/4). Significantly, online clothing and fashion retailers have a higher mobile commerce penetration rate, with 36% of sales completed via smartphones and tablets in the fourth quarter. More on this study over on Internet Retailing.

The Best and Worst Thing to Ever Happen to SEO

Next up is the first in two articles looking how SEO has changed as a discipline. This first article from Wired looks at how Google encrypting searches and withholding search referral data has been the best and also the worst thing to happen to SEO.

How Fast Is SEO Really Changing? A Look Back At Search Ranking Factors

This last article looks at the Search Ranking Factors studies by well-known SEO Rand Fishkin who has been churning out perceptive SEO insights every two years since 2005. Search Engine Land have put together a summary of highlights from the reports which shows how the findings have changed throughout the eight years which have revealed some interesting trends. Useful if you’re struggling to justify SEO investments.

See you next week!