Home The Froggblog Looking back at a busy 2013 at Leapfrogg 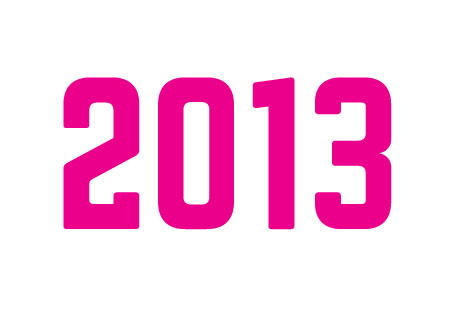 As a very busy January has now come to a close, I thought it was about time we reflected on the previous year and provide a little insight into what went on at Leapfrogg Towers in 2013.

2013 was a significant year for many reasons, not only did Andy Murray become a Wimbledon champion, a future King of England was born and online Christmas sales reached a record high, Leapfrogg also turned 10 years old!

Having been a part of the Leapfrogg team for more than half of its lifetime, I felt rather proud when we made it to double figures in December. In true Leapfrogg style we celebrated this momentous occasion by having a right old knees up. On the 6th December we all put on our dancing shoes and partied the night away, acknowledging all the hard work that has been put into the success of the business and those that have been an integral part of the journey. It was a cracking evening and our very own Ben Potter took to the spinning tables and got everyone moving and shaking. I think it’s safe to say that we all had slightly fuzzy heads the next morning! Thank you to all of those who joined us and made it such a good night. 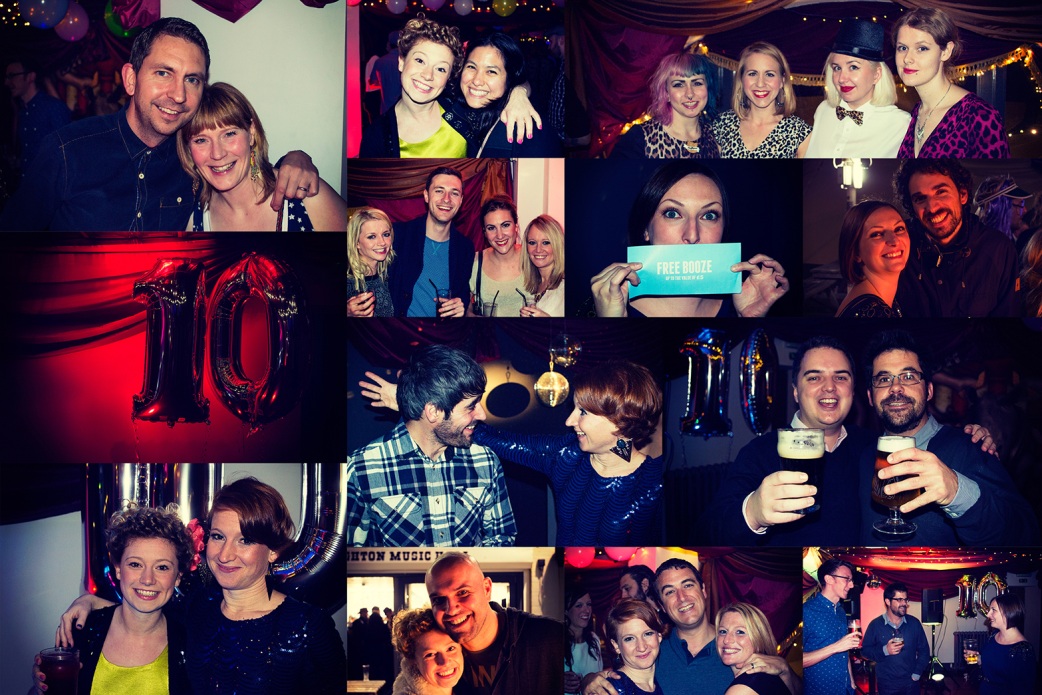 Alongside making it to double figures in 2013, another key achievement for Leapfrogg was raising a huge amount of money for Chestnut Tree House – the only Children’s Hospice in East and West Sussex who care for over 280 children and young adults. Every year we nominate a different charity to fundraise for through our various activities and we were delighted to raise a whopping £1185 for Chestnut Tree House, which for a small team is absolutely brilliant.

We had lots of fun fundraising and here are just a few of the ways in which we made the money:

We filled our bellies with treats for a childhood memory themed MasterChef competition. 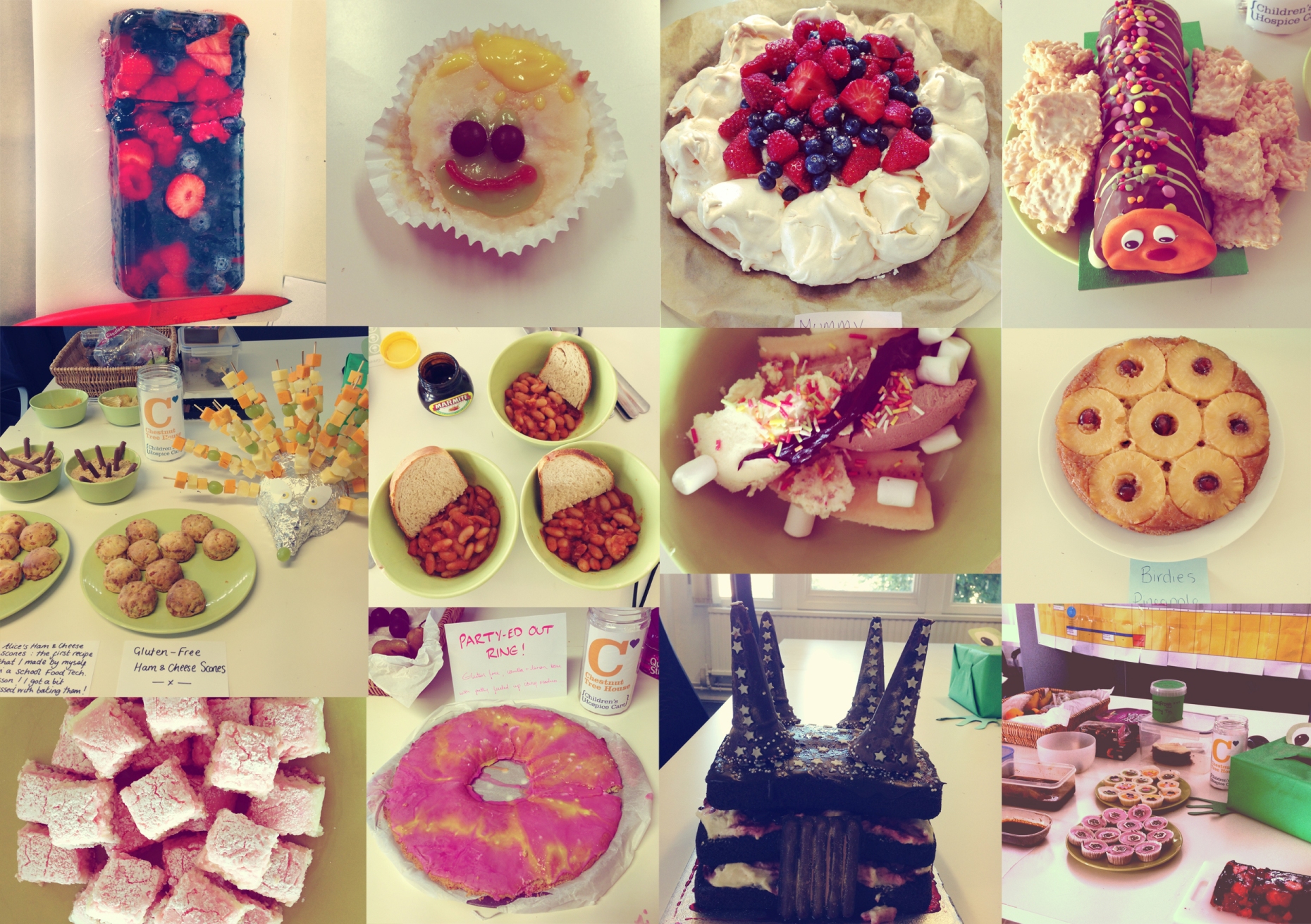 We then ended the year with a good old fashioned Christmas raffle. We asked our personal contacts and clients to donate prizes for the cause and managed to gather a rather fantastic selection of prizes including vouchers, food and drink, fashion accessories and homeware. I would like to take this opportunity to say a huge thank you to some of our clients and contacts for their support and participation in the raffle including Lulu Guinness, Biscuiteers, Fruitdrop, Camouflage Company, MIH Jeans, Filofax, Anna Lou of London, Pink Lining and the Secret Linen Store – you all helped us to reach that final figure, so thank you.

A big thank you also goes to those who have supported our fundraising activities throughout the year and helped us raise such an amazing amount of money for Chestnut Tree House. The money will make a big difference to the many families that are supported by the great work of this amazing charity.

The Froggers have already nominated a new cause for 2014 so please watch this space for details.

As well as our 10th Anniversary and fundraising, we also enjoyed some great team building days out of the office including a very competitive ‘Game Changing’ sports day in Hove Park. Most of us managed to go home without any injuries, but it wouldn’t be a good sports day without a few scrapes… 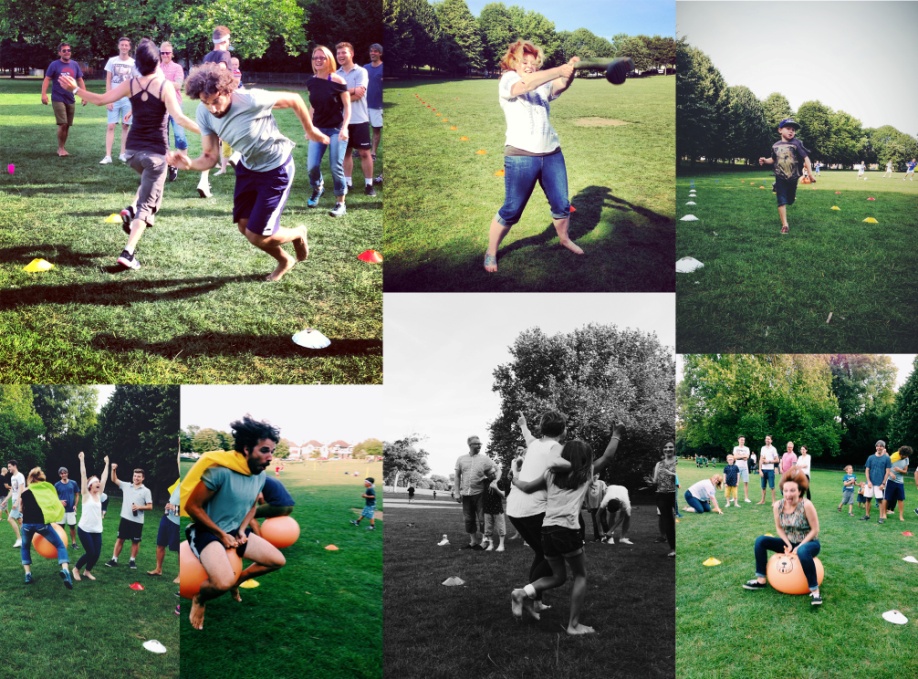 That’s a little taster of some of the fun things we got up to in 2013 as well as the many achievements we made. Let’s just hope 2014 can knock last year’s socks off and show us a good time!