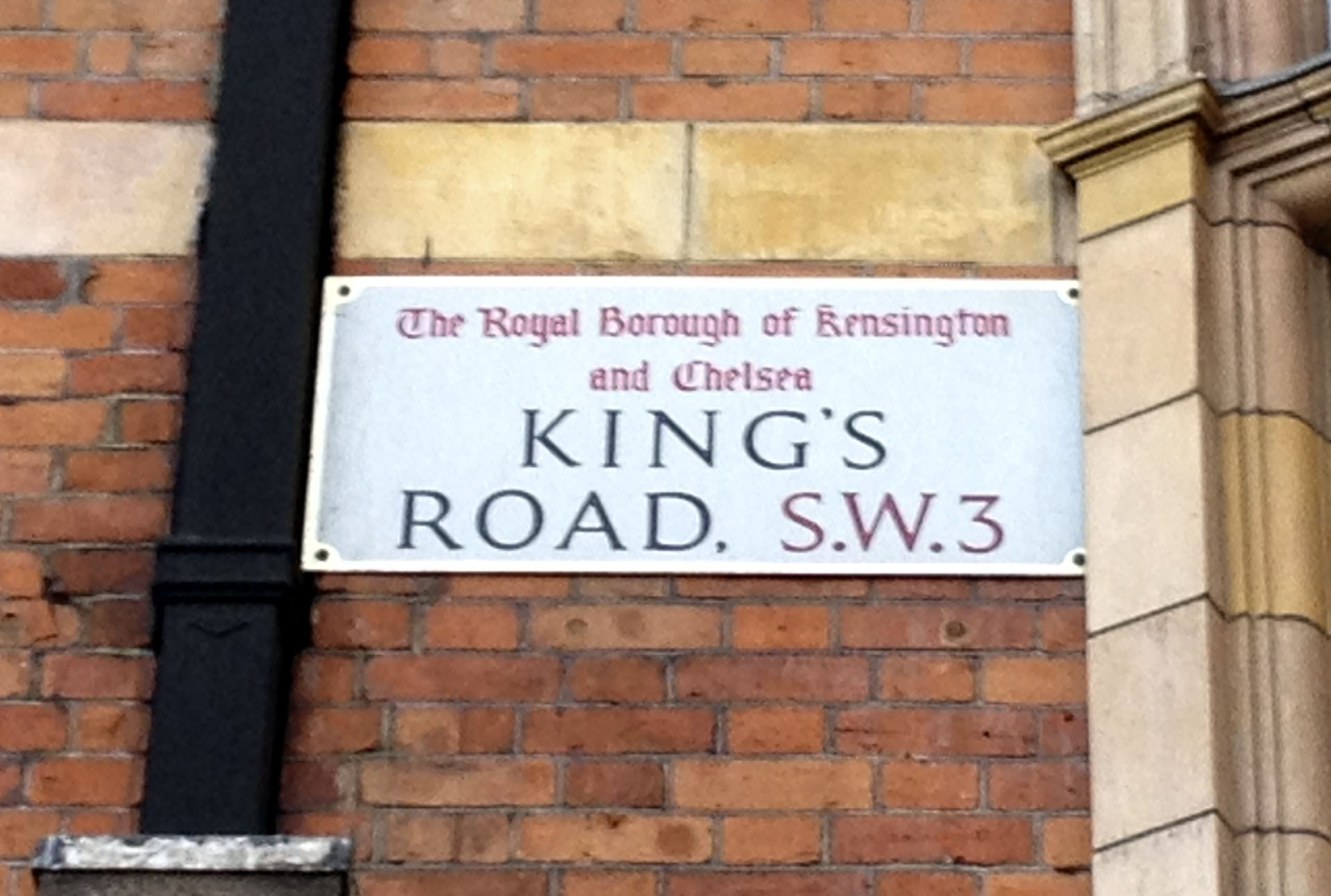 A quick survey I conducted on the Kings Road, London showed that only 27% of retailers are utilising their stores to promote other marketing channels, such as their website.

Multichannel, multichannel, multichannel, it’s the mantra for today’s successful retailers. We constantly read about the big players (John Lewis and Marks & Spencer, for example) understanding the multichannel environment in which they operate and as such, we see them investing heavily to deliver a consistent and seamless experience for their customers as they move between channels. In turn, they are reaping the benefits.

But what about the second tier of retailers that perhaps don’t have the multimillion pound budgets of their larger cousins? Have they taken the much needed steps to integrate their marketing/sales channels to deliver a unified experience for their customers?

Whilst in London recently I took the opportunity to find out by carrying out a quick survey of the retailers on the Kings Road. The Kings Road is the epitome of the premium/luxury shopping experience in London and includes a broad spectrum of high street chains and independent boutiques catering for the affluent customer.

I started in Sloane Square and walked down the south side for 15 minutes and then back up the north side noting every retailer and the number of them that were displaying multichannel messaging in the window.

I recorded 83 stores in total from fashion boutiques & health and beauty, to home & garden and telecommunication stores (all of which I know to have a website) and found the following:

Simple steps to joining the dots

Many of those retailers that are seemingly failing to join the dots might well understand the importance of executing a multichannel strategy but are struggling to work out where to start with what might seem a huge and complex project.

Taking those first steps need not be as scary as you think though. It can begin by simply ensuring that each of the sales and marketing channels you already have in place support the others i.e. by advertising the fact that the consumer can purchase in more than one way.

For a retailer with a physical store that also has an online presence it might be as simple as making sure you place your website address boldly within your store window display. Think how many potential customers pass by each day that don’t have the time to stop but love the products in your window display. If you had your URL in the window how many of those would make a note and visit your online store at home later on? You might further develop this with the use of QR codes in the window display to direct those passing by the store with smart phones to your website. This has been a strategy adopted by John Lewis in recent months.

We are not naïve to the fact that channel integration, no matter how basic, impacts back end systems and processes. Joining the dots needs to be supported with data management systems, a fulfilment strategy and so on. However, we also know that many of the larger retailers on Kings Road have this infrastructure in place yet are still failing to cross promote their sales channels. For smaller retailers, the challenge to integrate channels may be less complex yet they too are failing to communicate even their websites to customers coming into store.

Admittedly, this was a swift and crude survey into the retail marketing methods of only a handful of retailers. However, the results are surprising with many stores not even displaying their web address.

Consumers increasingly expect to be able to engage with a brand through multiple channels. Although, creating a seamless experience for customers as they switch from store, web, catalogue and mobile (to name just a few channels) is a huge challenge for even the largest of retailers, the study shows that a large percentage of premium retailers, large and small, have yet to take even basic  steps towards channel integration.

In today’s tough climate, being available where your customers expect you to be, and presenting a consistent and seamless experience for these customers as move between channels, will separate the winners from the losers. Furthermore, the British luxury goods market is expected to grow by 57% in the next five years*. As such, retailers catering to the affluent customer simply cannot afford to be failing to execute even the most basic of cross channel tactics.