Home The Froggblog The big QR code question…do they work? 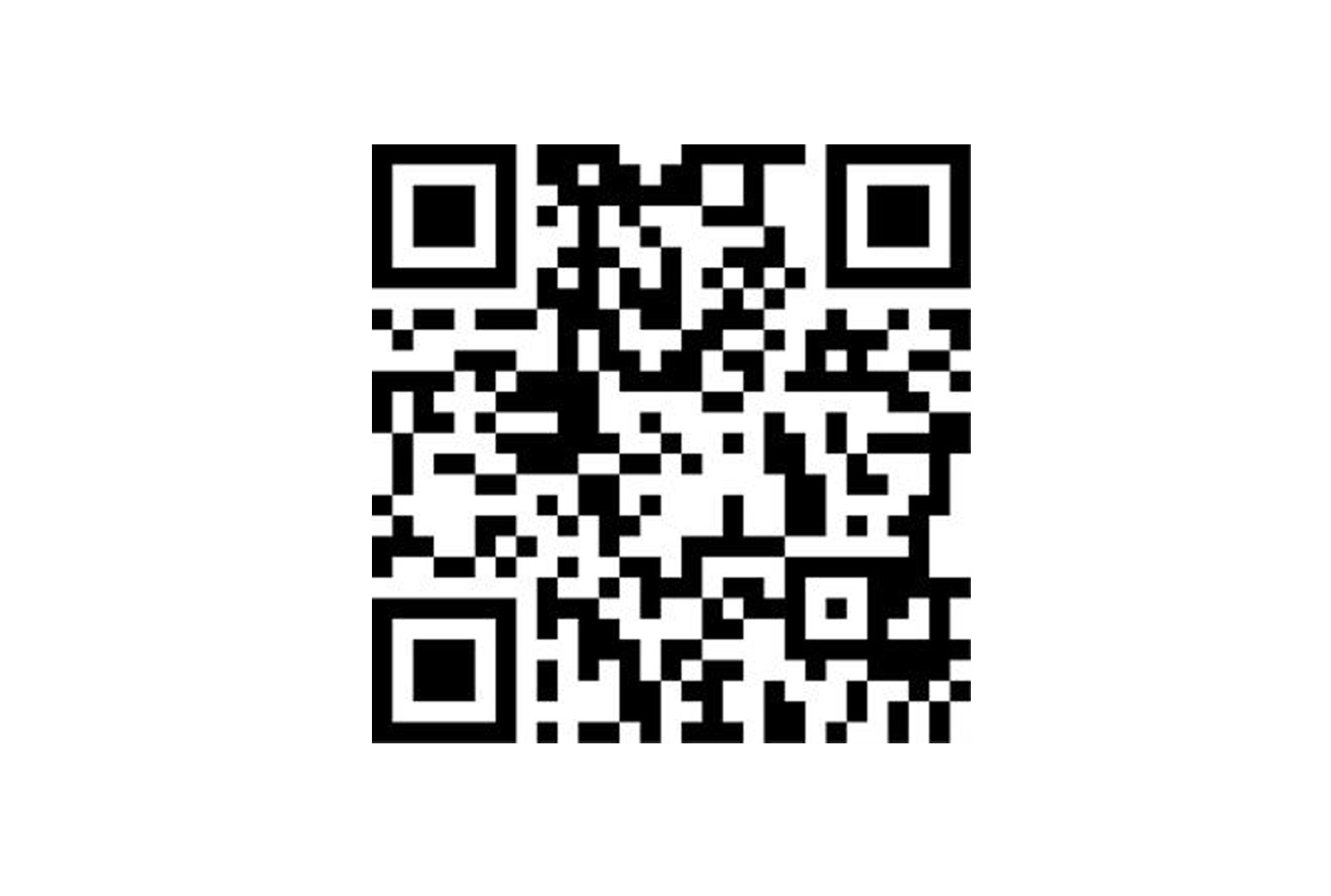 The Leapfrogg team were thrilled to find John Lewis experimenting with QR codes – not only in our home-town, but actually on one of the Waitrose windows underneath our office!  For our own and industry interest, we decided to take a closer look at the public’s reaction to the display and spend some time observing how many people were interacting with it and actually using the QR codes.

We monitored the window for one hour a day during the working week and observed:

For five minutes of each hour, we monitored footfall past the window from which we calculated a very rough average hourly footfall per day. We chose different hours each day to see if this had any impact. 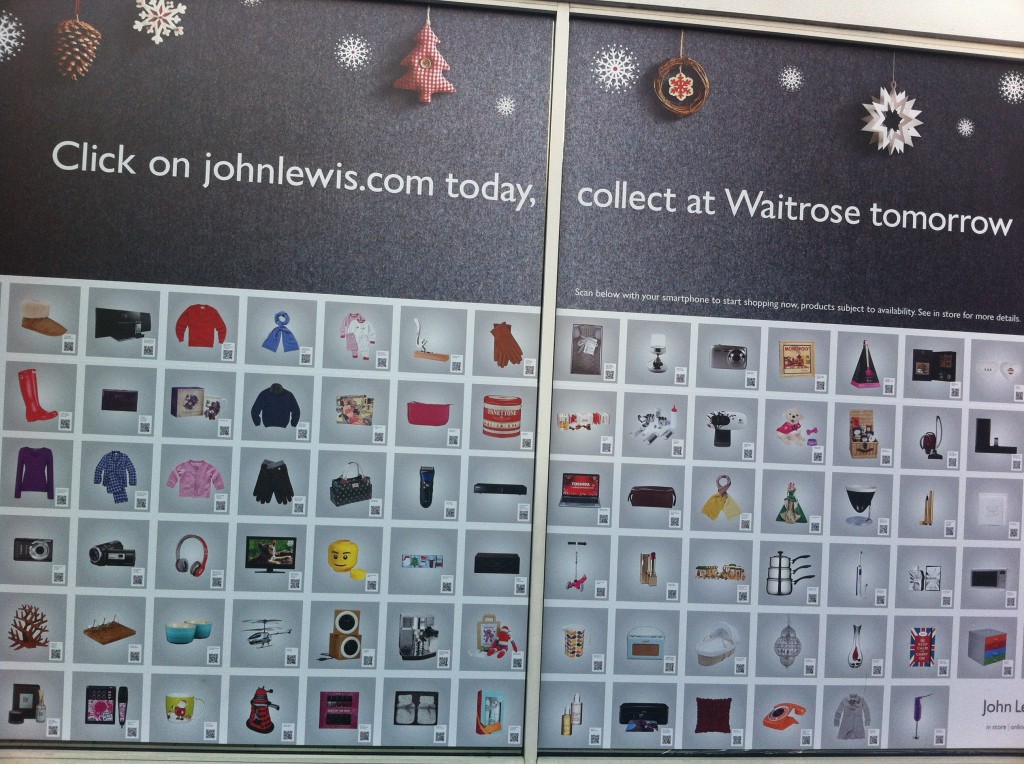 So what were the results?

We also had a quick chat with the Waitrose store manager who said: “The window display went up on Wednesday 23rd November.  In that time, click and collect has increased considerably and across the Waitrose stores that are trialling this the feedback has been that Waitrose Brighton is outperforming above the average.”

Two things to consider in the store manager’s comments. Firstly, it may be purely coincidental that click and collect has increased, particularly during the build up to Christmas. Secondly, it is interesting that Brighton is performing above average compared to other stores…a sign of a digital savvy city perhaps?

We found interaction with the display was much higher at the beginning of the week (both interactions happened on the Monday), which implies that regular passers-by were ‘desensitised’ to the display over time – effectively the novelty value wore off!

By the time we started monitoring activity, the display had been up for five days, so it is highly likely that there was more interaction the week before.

From our own experience, smartphone penetration and sophisticated use is higher within a younger audience.  In our empirical observations, the Brighton Waitrose customer is older and therefore it could be argued, less likely to be comfortable using QR codes regularly; certainly in public.

So it didn’t work, right?  Well…we think it did!

Interrogating the numbers alone, it seems as though the QR display didn’t result in a lot of activity while we were observing, but in terms of awareness raising, the display has certainly made an impact (it even featured on the local BBC South news!).  Upon questioning some of those who stopped to take a look, many reported potentially going home to experiment with QR codes and find out more.

The anecdotal feedback from the Waitrose staff was that they were busy with ‘click and collect’ orders, although they couldn’t be confident that this was directly linked to the window display.  But in terms of conversion rates, a 5% interaction rate seems a really positive starting point and if there is data capture from these specific interactions, it could be the start of some exciting mobile segmentation to drive further and deeper mobile transactions in the future.

We don’t believe success of the window display should be measured in short and simple terms.  QR codes are just another channel via which you can engage with your target audience.

In the same way that Facebook commerce won’t appeal to every brand’s target audience and not all customers will want to share a personal review on your website, the real challenge for ambitious brands in a tough economic retail environment is opening up, streamlining and aligning multiple channels to make it as easy as possible for customers to buy what they want, when they want and how they want.

Almost as valuable as a sale is data capture and if John Lewis can use this channel to hook a potential new audience into the brand, or engage deeper with existing customers, then the conversions via this channel will come, they may just not be immediately.

We don’t pretend that this is a robust or quantitative survey!

We do not claim that any of this data is robust nor representative, but is an interested party’s look at what behaviour the window encouraged in the time that we were observing.