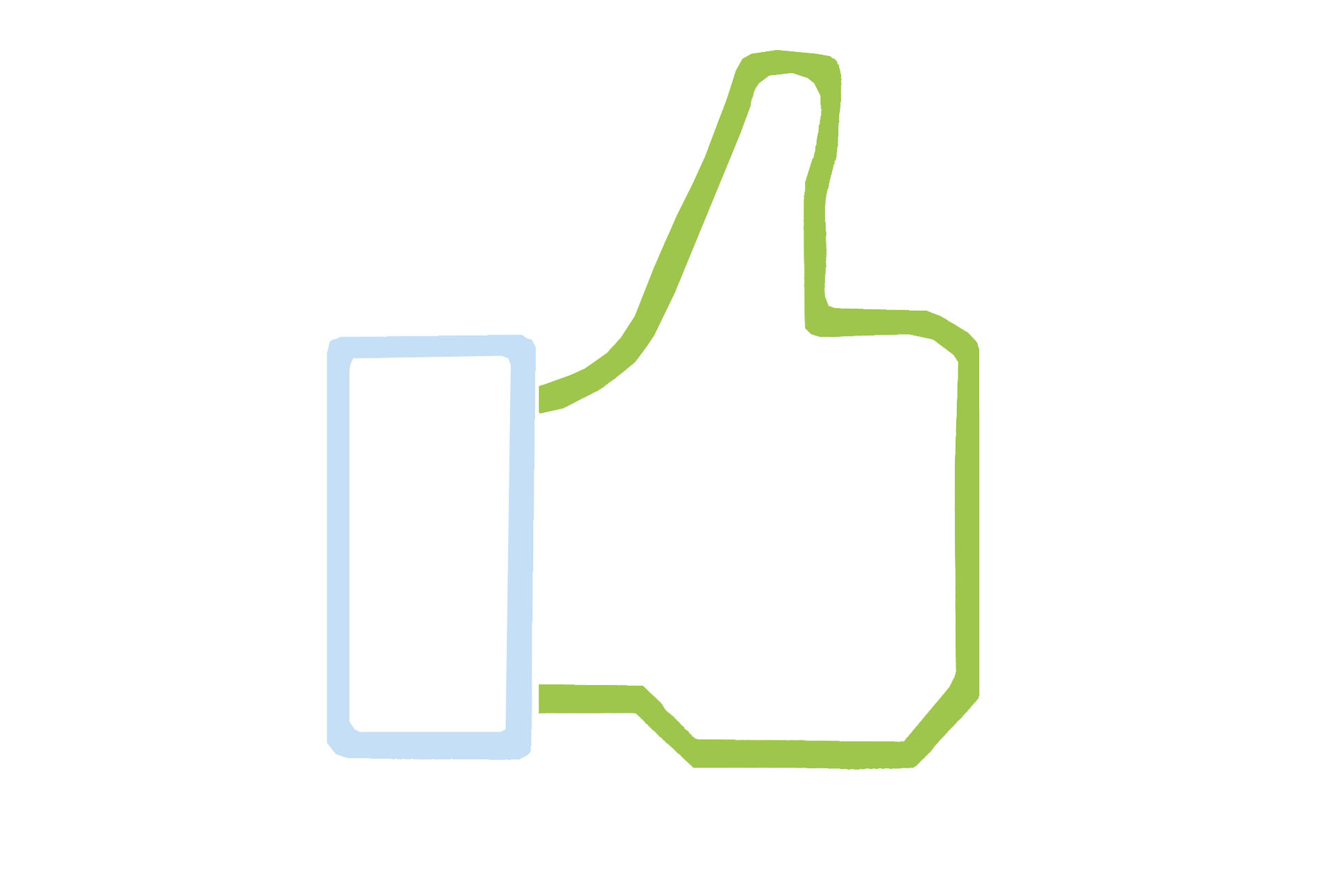 A recent study from Usabilla looking at user experience of 800 users across 18 leading travel websites turned up some very interesting results. There was a great deal to learn from the study but perhaps the biggest surprise was the negative reaction shown towards the inclusion of the Facebook Like buttons.

Amongst the negative feedback towards the Facebook Like buttons where comments such as “trying too hard”, “unprofessional”, “infantile” and generally a lot of comments of “hate”. The comment “I am here to book a trip, not to market this company on Facebook” summarised the feedback nicely. Strong words indeed.

Not so fast. These negative responses are not likely to be purely down to the inclusion of Facebook Like buttons, more the way they have been incorporated into the site and the approach taken by the brand when trying to communicate the reason for their inclusion to customers.

So how should you include Facebook Likes into a travel site?

Don’t just plonk your Facebook button on the home page or every page of the site without any thought. There are a number of considerations that should be made when incorporating a like button:

Consider carefully where you place the button. Add to content that people will actually want to share and endorse to get the most traction. This might include:

If you still want people to like your brand, try to position the button as to “follow” rather than to “Like” on Facebook and try to communicate what’s in it for them, for example:

Additionally, consider if including an indicator of the number of ‘Likes’ will instill trust and help increase conversions.

“We designed the Send button to be used alongside the Like button. By including both on your website, people will have ability to broadcast the things they like and also send it to specific people.”

Don’t just add a button and forget about it, there are exact ways to measure the levels of interaction and identify the combinations that are performing best:

Simply putting the Facebook ‘Like’ button on your homepage because “everyone else is doing it” is a big ‘no no’. Sometimes it’s better not to do things at all than do them badly so seriously consider the above carefully to make the Facebook Like work well for both your business and your customers.